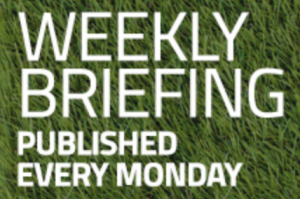 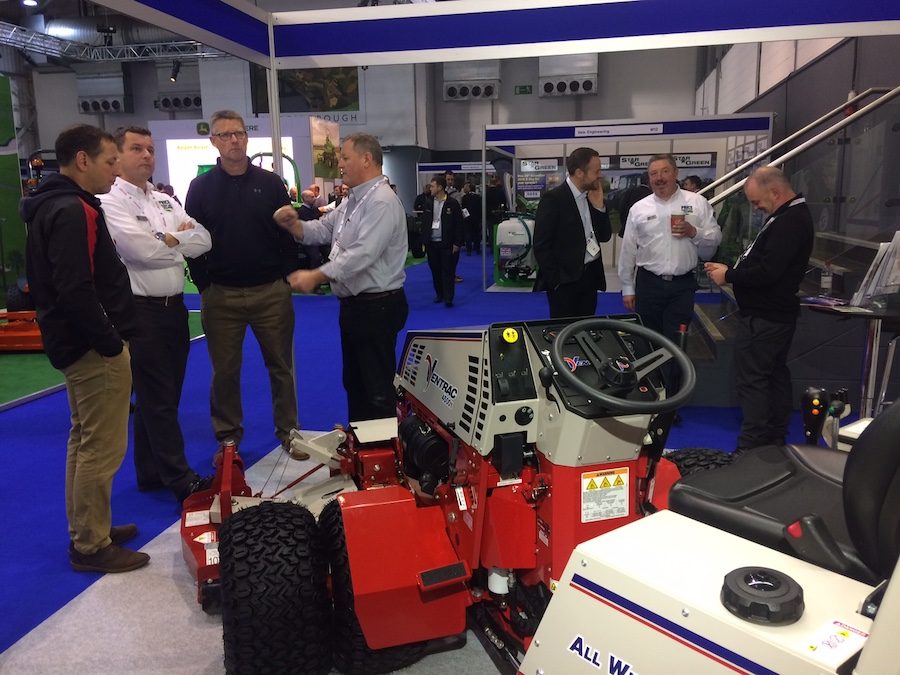 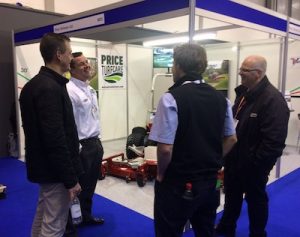 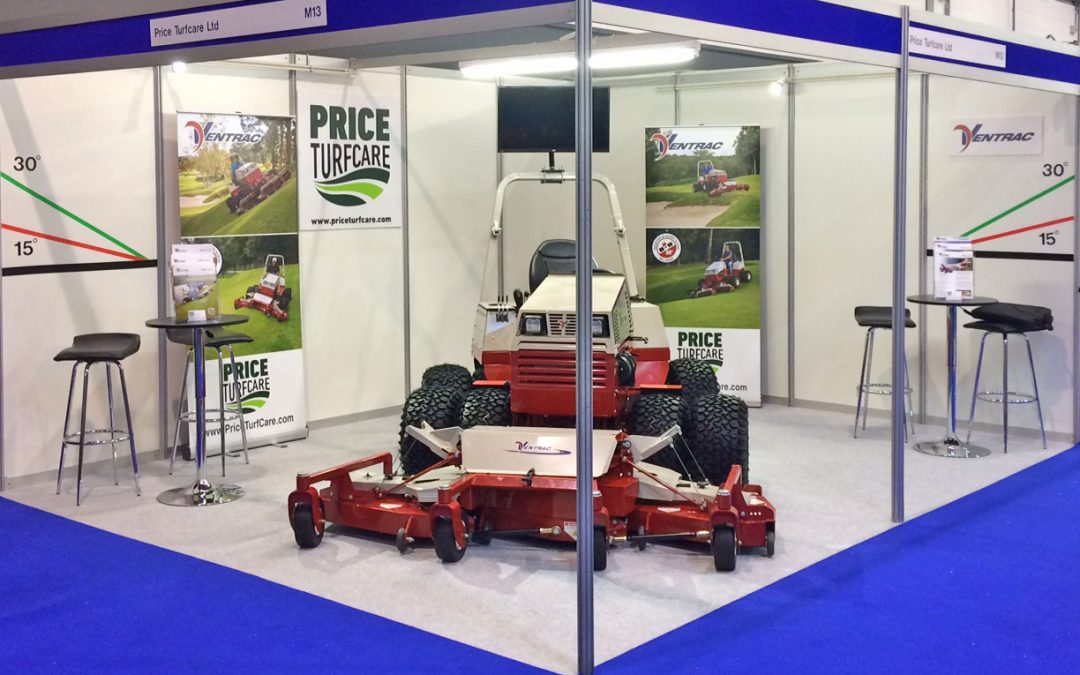 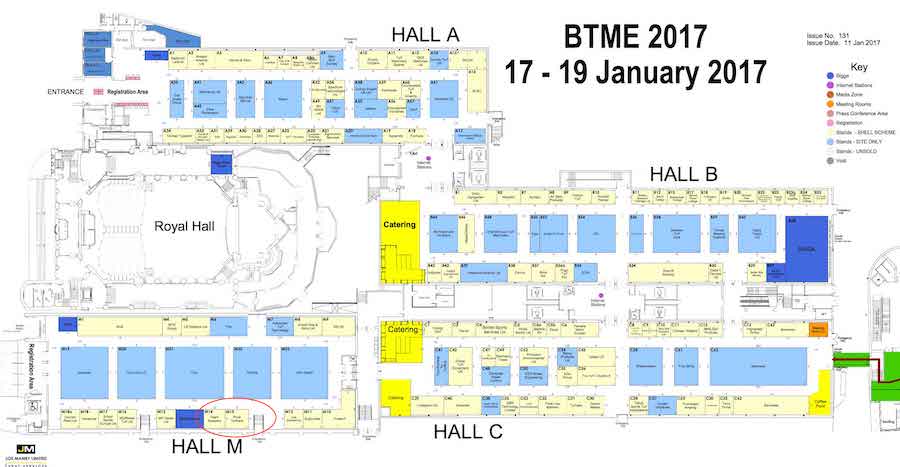 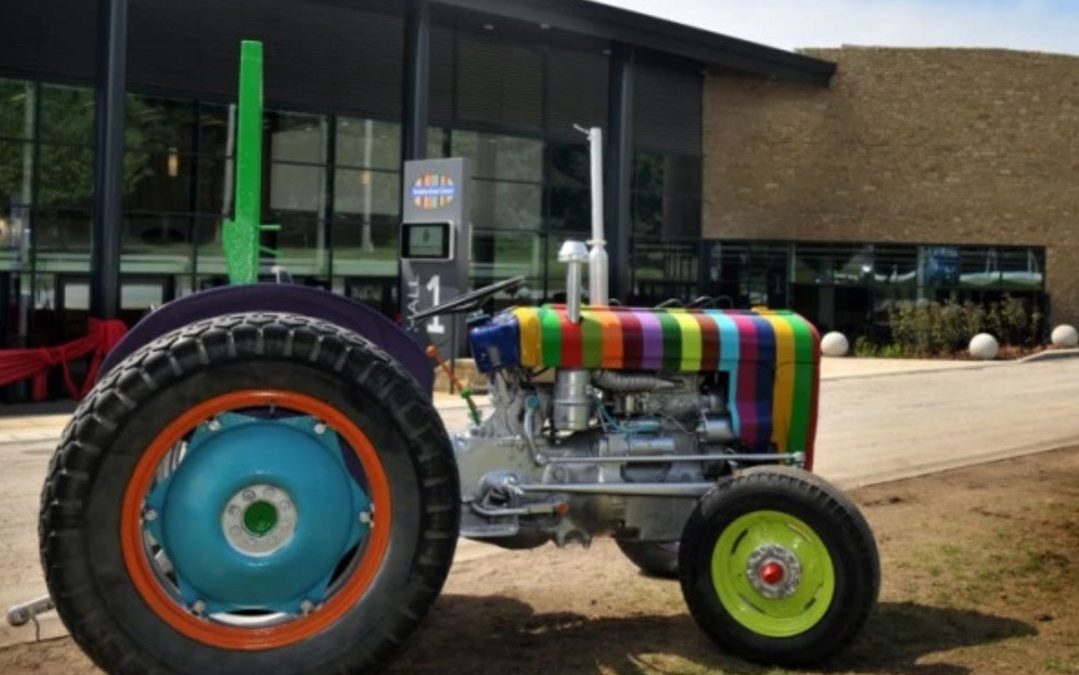 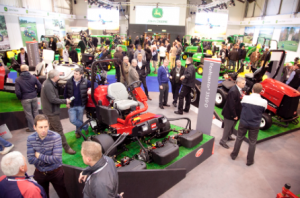 Come and see us at BTME Harrogate from 17th-19th Jan 2017and we will be more than happy to discuss your requirements and share a glass of wine with you!