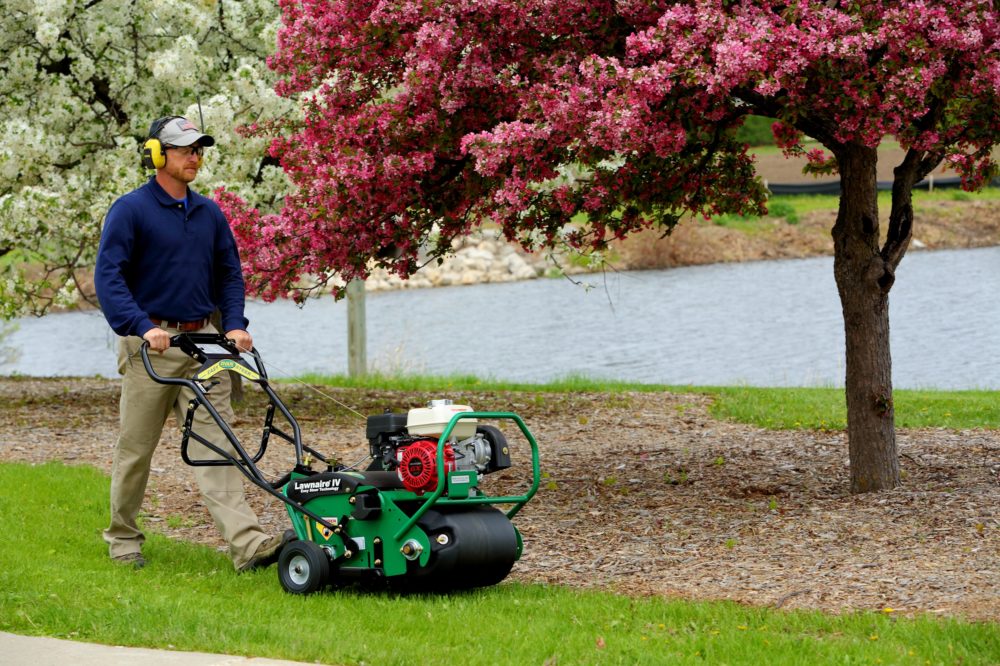 Price Turfcare has been awarded the UK and Ireland distribution rights for the Ryan range of turf maintenance equipment.

I’ve known Rupert for many years and he is hugely respected within our industry. He has 20 years of experience, mostly in senior sales management positions with Ransomes Jacobsen, so he knows our product portfolio very well. His decision to form his own company was a considered one; he has recruited a group of former colleagues with similar experience, to provide sales, parts and service support.

We thank Ransomes Jacobsen for the great job they have done over the years, but having a dedicated and focussed sales operation in the UK is vitally important for this Schiller brand. Concentrating on our products, and the complementary Ventrac product, gives Price Turfcare a portfolio of equipment to help golf, sports turf professionals and lanscapers create and maintain pristine playing surfaces. We are delighted to appoint Rupert and his team as custodians of our products and our reputation in the UK and Ireland. 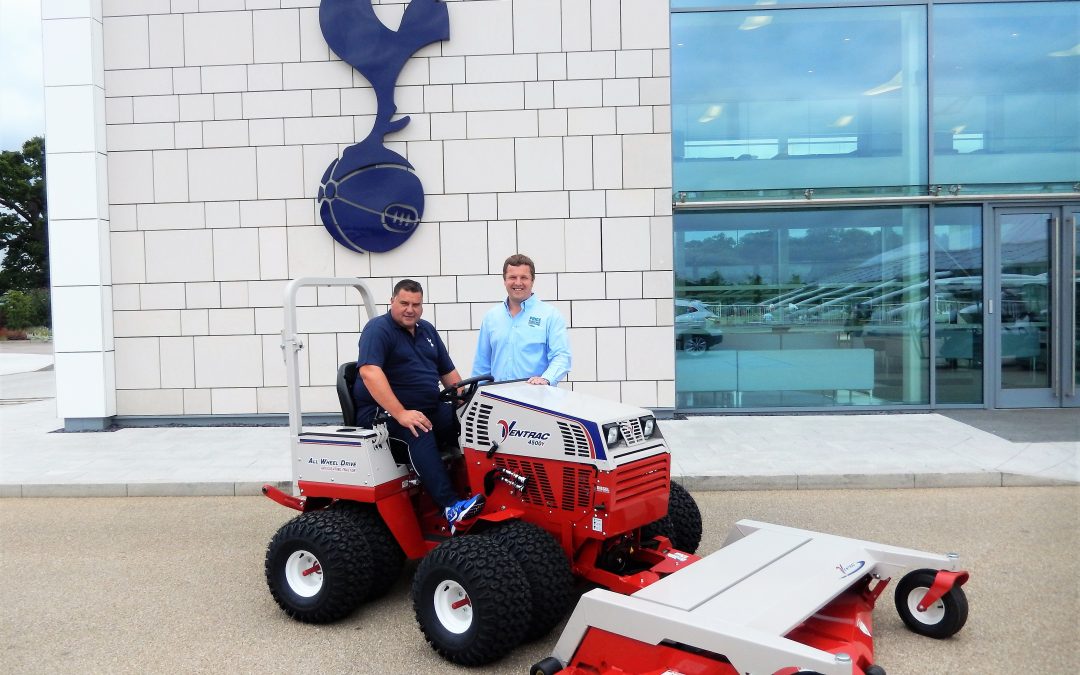 …To Help Maintain The Grounds Of Their World-Class Training Centre!

Commenting on the new equipment, Darren Baldwin, Head of Playing Surfaces and Estates at the club said,

I was in discussion with a major machinery manufacturer about a mower to cut my steep landscaped areas around the Training Centre. By chance, Rupert Price of Price Turfcare, who I have known for many years, had a demonstration nearby postponed at short notice. He gave me a call and asked if he could pop in for a chat and a coffee and perhaps show me his machine.

This chance meeting evolved into one of the best decisions I’ve made this year. I looked at the machine, and to be absolutely honest, I doubted its ability to perform here. We took it to the western end of the complex, which we are developing as a community area and where we have a large perimeter bank, which we have not touched since we moved here from our old Training Centre in Chigwell.

Rupert had the Tough Cut deck on the tractor unit at the time and I was blown away by its performance. It knocked down and mulched vegetation that was probably two metres high and on some very severe slopes. I was amazed that a 24 hp machine could clear unmaintained areas with apparent ease. However, that’s only part of the reason for purchasing the Ventrac. I was sold on its versatility; changing the numerous attachments is so easy. He changed to the Finishing deck in a couple of minutes and we went out and tried that. Again, it performed extremely well. Completing my initial purchase is the Trencher attachment, which can reach a depth of 1.2 metres and will be invaluable when we are doing renovation work in the future. 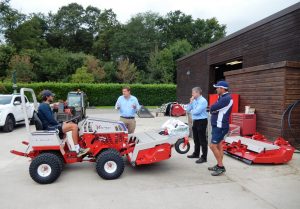 The possibilities with this machine are endless. We are constantly evolving and there are many upcoming projects which the Ventrac range of attachments can help us with. In the US, it is used extensively to prepare baseball fields and we use similar techniques during renovation. I’m sure it won’t be long before we add to the list of attachments. Highlighting what Darren has already said, the speed of changing between implements is impressive, the access to the blades under the decks is easy with some clever engineering and the versatility is second to none. 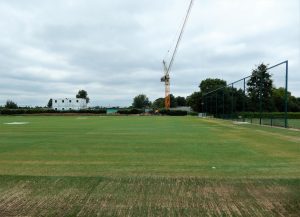 It’s a challenging time again for Darren and his team at the Training Centre with a massive pitch renovation programme in place, the construction of the new 45-room Lodge and the landscaping of a helicopter landing area.

This is a hugely exciting time for everyone on the grounds team here at Tottenham. In a year’s time we will be managing the most advanced sporting arena in the world. The technological solutions that are evolving to manage the new stadium pitch would have been unimaginable a few years ago. The hybrid turf Football pitch sits in three trays above an artificial American football pitch. The three trays separate and then slide into a parked position below the south stand and southern podium, where it will continue growing using the latest grow lighting technology and also mown daily.

However, we also need to maintain the highest standards at the Training Centre and with 24 grounds staff maintaining 20 training pitches on a 77-acre site, we need the best possible equipment we can procure. I believe we have done this with the addition of the Ventrac to our machinery fleet.