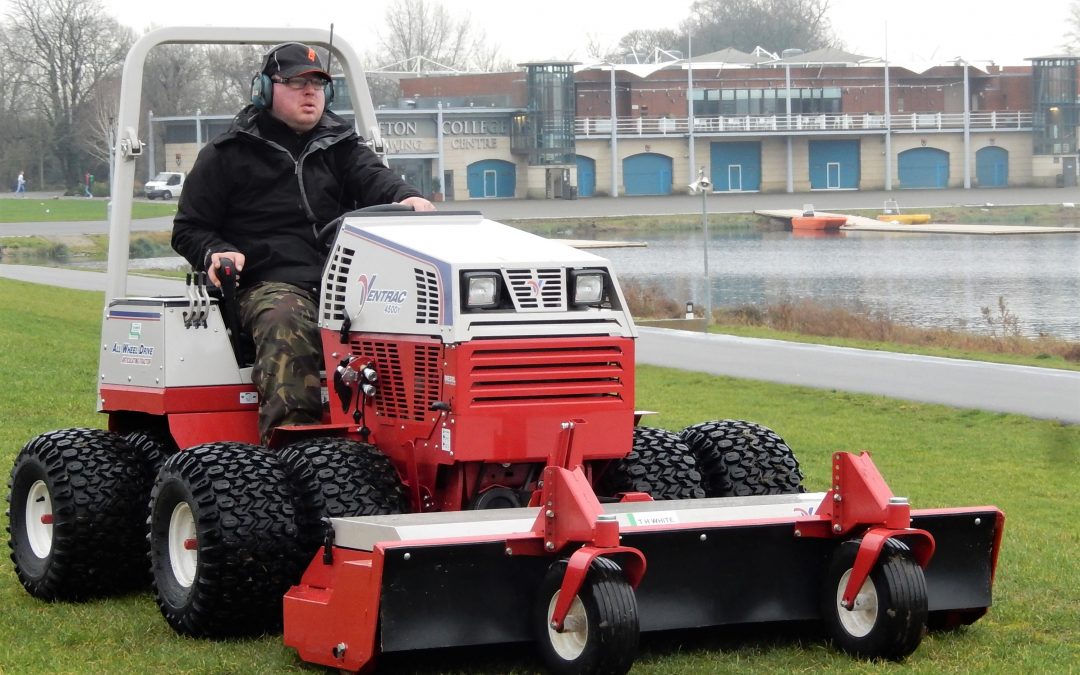 The Club Company taken delivery of a further Ventrac 450

GreenKeeping reports that The Club Company, which owns and operates 14 Country Clubs across the UK, has taken delivery of a further Ventrac 4500 compact tractor with Contour mowing deck and blower attachments. This latest combination has been delivered to Woodbury Park Hotel and Golf Club near Exeter and brings the total of Ventrac machines within the group to four. 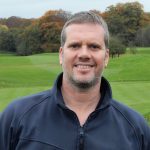 “This is an exceptional machine combination,” said course manager Gareth Tucker. “Unlike some parts of the country, we had a very wet summer and it has continued into the autumn. This has created some challenges for the greenkeeping team, but the Ventrac has got us out of jail on many occasions. With its minimal ground pressure it can go out in all weather. The Contour deck is used on the semi-rough and the quality of finish for Captain’s Day this year was exceptional; we can lift the height of cut and also use it on the rough.”