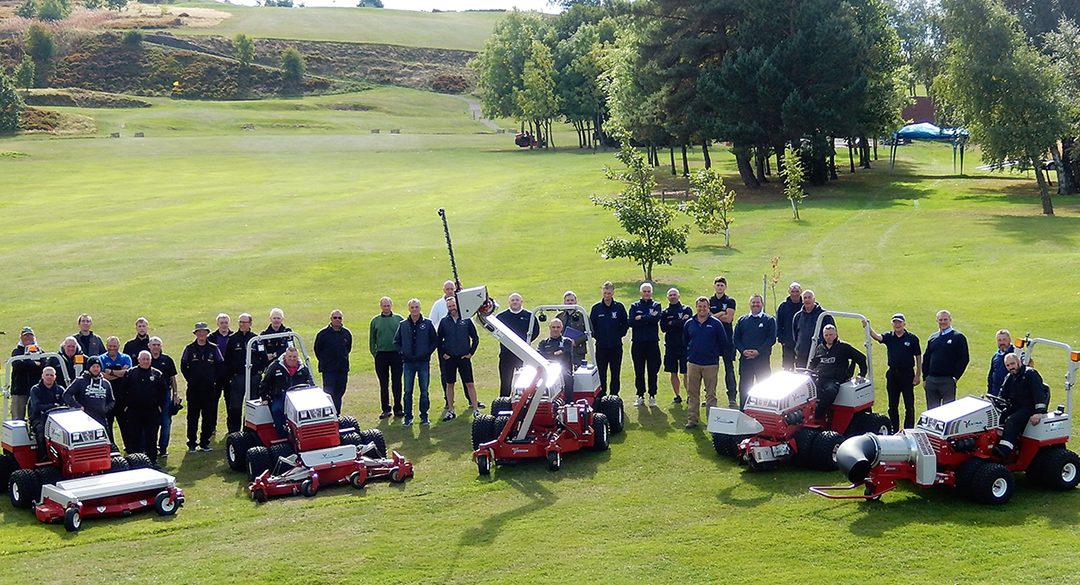 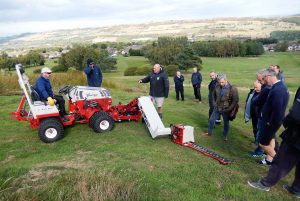 “One of the most successful events I’ve ever attended!” said Rupert Price after the Russell Group’s Groundcare Demo Day at Stocksbridge Golf Club in Sheffield. 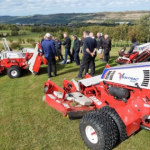 An unprecedented five Ventrac 4500 compact tractors with a total of 13 different attachments were assembled at four stations within a comfortable walking distance of the clubhouse. Visitors rotated between each station and were able to see each implement demonstrated and, in some cases, ride and drive the machines. 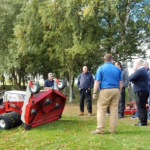 After an excellent lunch prepared by the clubhouse staff, visitors were invited back onto the course for more in-depth demonstrations, to see the climbing ability and all-round performance of these versatile machines.

Commenting after the event Glen Sawyer said, “This was an excellent day and it certainly surpassed our expectations, It was a great team effort from my team, the guys from Price Turfcare and the staff at Stocksbridge. Head greenkeeper Jamie Hobson was most accommodating allowing us to dig trenches, clear bracken and reshape the edges of his fairways and the guys driving the machines did a great job. Anyone who has visited Stocksbridge knows that it has some very steep slopes and the demo team certainly put the equipment through its paces. 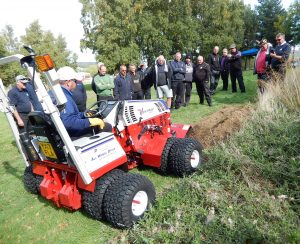 “We have had the Ventrac franchise for a year, sold more than we had anticipated and felt we should get it front of a wider audience. I think we achieved that today.”

Rupert Price, Managing Director of Ventrac’s UK importer Price Turfcare added, “I’ve been in this business for over 20 years and this was the most successful demo day I have ever attended. I am extremely grateful to Glen and his team; these events take a lot of time and effort to organise and you never know how many people will turn up. But there were only a couple of no-shows and we were certainly able to impress the visitors with the versatility of the Ventrac range. A great day!”